Black Friday was the Pits, and our little yank tank

The day after Thanksgiving is called Black Friday. Haven't looked into why that is but it is like the American equivalent of boxing day sales in Australia. Except that shit gets rough. I saw on the news that some lady capsicum sprayed another lady to grab a bargain. I managed to pick up a GPS for less than half price, but I had to wait in line for about 45 mins.

We spent the  afternoon going through the La Brea Tar Pits and museum. Awesome. Hundreds of thousands of fossils have been found here and are still being found all the time. There is currently one open pit that is being excavated but another 40 possible sites to start digging. We saw dire wolves, mammoths, mastodons and sabre tooth tigers amongst other things. There was even a few parts where the tar was still seeping through the ground. It only needs to be a couple of inches deep before it can stop a giant mammoth in its tracks. Pretty amazing to see it all.

We finally decided to get our own little yank tank, even though I have found the buses and cabs to be fine it will make travel quicker and easier. First impressions of driving... sweet merciful crap. Right turns are so good, but the left ones are a killer. You can turn right any time even through a red light. Doesn't help that it felt like our car was the size of a tank. After a few trips now though, starting to feel more confident. Just wish that you could request a route on the GPS to bypass the ghettos and/or projects.

The things I hate about LA - Haven't been invited to a party at the playboy mansion, haven't seen either of the Veronica's and I had the rest of my cupcake and still feel sick.

The things I love - Everything else. Reminds me of the southside of Brisbane. Hard core. 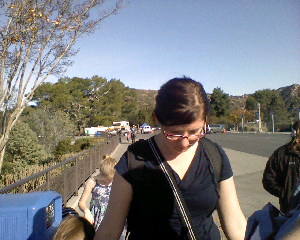 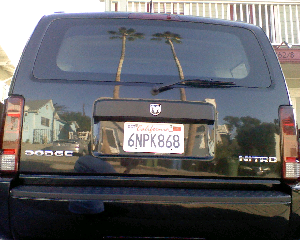 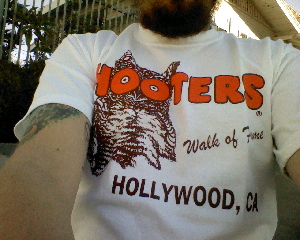 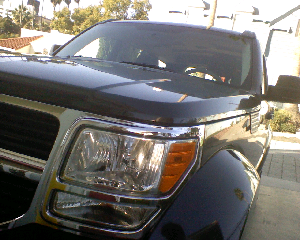 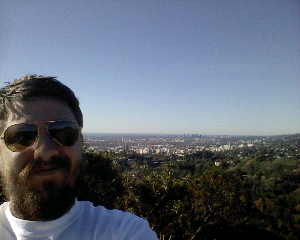