Best day of the holiday so far. We started off with lunch at a yum cha restaurant in Chinatown. Food was ok but a lot more expensive than we pay for yum cha in Australia.

Cheers Andrew (Boyd) for putting me onto the Rogue Nation and cheers to Bob for hanging out with an Aussie and talking beer. Also, big cheers to Bob for heading out to a liquor store and buying me a couple of Russian River beers to try later. Will get onto this tomorrow.

List of beers I tried:
We ended up staying there for dinner. M and I shared the pulled pork sliders and hot wings. Sliders were amazing but the wings were not as hot as I thought they would be. The kids had Mac n cheese and hotdogs. All the meals came with chips. Not hot chips,but potato chips. Straight up kids birthday party meal. Food and chips on the same plate. 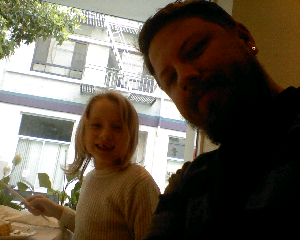 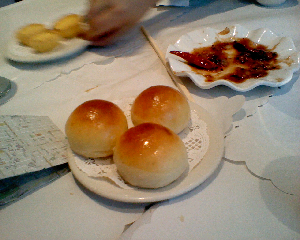 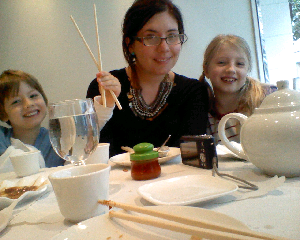 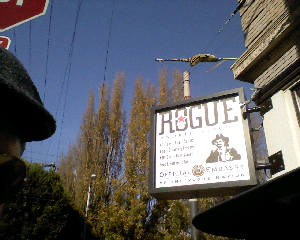 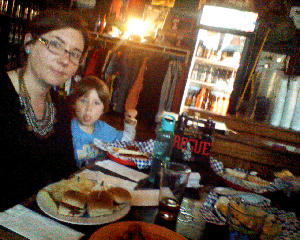 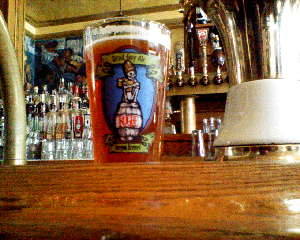 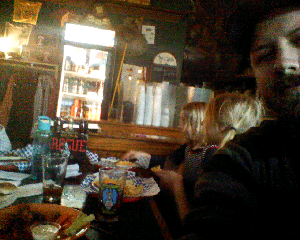