What an amazing day to be in America. I had heard that they celebrate Thanksgiving more than xmas and now I would be inclined to agree. Started the day with a small birthday spread for the Goose (Happy Birthday L), followed by a bunch of select cupcakes from Crumbs Bakery. Badass. I had half a chocolate brownie cupcake and almost threw up from the insane awesomeness of it. I have been to scared to finish the rest of it. Maybe tomorrow. If I grow a pair.

We booked a lunch at a little place in LA called Henry's Hat for a traditional Thanksgiving meal. Was a really cool and casual atmosphere with a rad meal. An abundance of turkey and baked ham, amongst other vegetable delights almost brought me to tears. Not even joking (See picture below). The only thing worse than regular meat sweats, is Thanksgiving meat sweats. One of the things I will really miss about America is all the Turkey. Such an amazing meat and not very popular in Australia. I can't understand why. With white gravy, possibly the best thing ever. Apart from the Arrogant Bastard Ale I washed it down with. I have had this 3 times now (its actually pretty rare here but I have been lucky) and I can't get enough of it. This has definitely been my favourite L's birthday ever, and even she agrees.

Going to try and hit up the La Brea Tar Pits tomorrow as well as a few black Friday sales. See what happens.

Turkey rules! Also, enjoy a picture of some meat we cooked the other night. Looks familiar but I just can't put my finger on it...

Currently listening to: Flicking between a bunch of different TV marathons including The Office, Man vs Food, Star Trek and Friends. God bless America and God bless cable TV.
Currently drinking: Stone IPA (still deciding what the best beer I have had so far is. Toss up between Stone IPA, Arrogant Bastard Ale, and Dogfishhead 90 minute IPA) 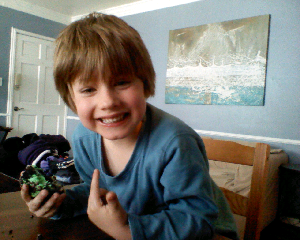 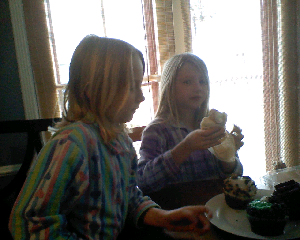 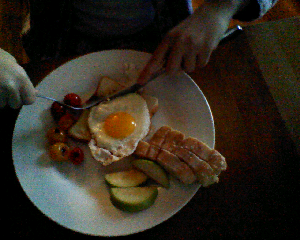 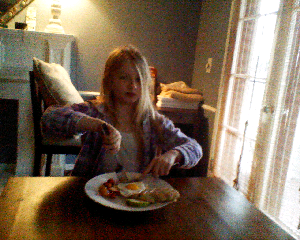 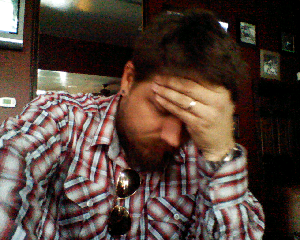 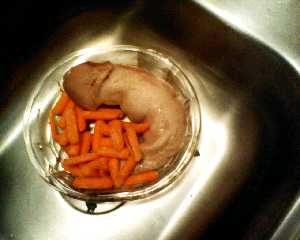