Las Vegas rules. Hard. Started off the day with a meal that I have been salivating over for months. The Grand Slamwich from Denny's (http://m.dennys.com/en/menu/item/7). When they brought it out I must admit that I was a little underwhelmed but after the first bite I knew that this is what I have been looking for my whole life. Was deceptively filling and I nearly threw up twice towards the end. Only in America baby.

We then spent the rest of the day cruising the strip. Highlights included m&m world, coke museum, water fountains at Bellagio and the amount of people street drinking. My kind of place. Not even just beers. Saw a dude this morning pouring whiskey into a McDonalds cup at around 10:30. Go hard or go home.

Whilst I would have preferred to go and see Peepshow with Holly Madison, we decided it would be more family friendly to go and see the Beatles show at Planet Hollywood tonight instead. Kick. Ass. Actually put on a great show although they missed a few songs I would have liked to hear. The kids loved it though, and pretty amazing to remember how many awesome songs they have.

Still working out what to do tomorrow but I'm thinking neon, trashy and boozy. Also, five people in one room is as squishy as it sounds. 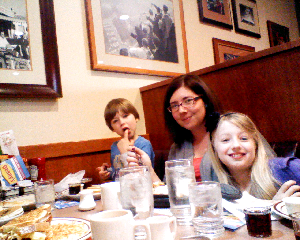 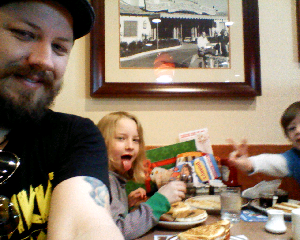 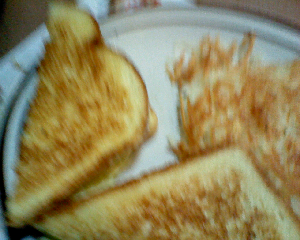 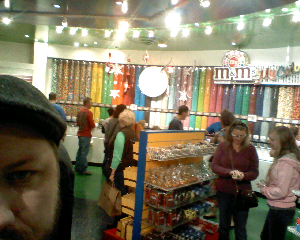 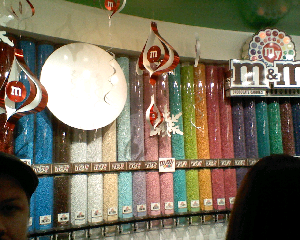 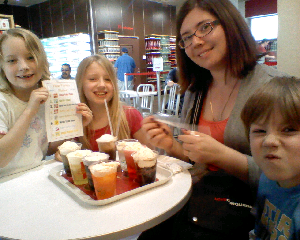