Merry Hollywood and we be cruisin' down to Santa Monica

Last night was the Xmas parade down on Hollywood Blvd. They closed off a few streets and had a bunch of tweeny Disney minor celebs drive around as well as a bunch of giant inflatable character floats sponsored by the Sci-tos (my new nick name for the scientologists). Our kids went crazy over all these "stars". We did see La Toya Jackson, Vivica A. Fox and Montel Williams though. And the actual DeLorian from Back to the Future, KIT, The Teenage Mutant Ninja Turtles van and a heap of other rad cars. I also got given a million dollar bill from some right wingers. I only found this out later after I turned the bill over, and was surprised to read that I am, and I quote "a lying, thieving, blasphemous, adulterer-at-heart". Cool. They were giving these out to kids at well. Judgy much.

Yesterday was some kind of record breaking heat day so this called for some ingenuity in regards to the long pants situation we had in preparation for the winter months here. The warden cut the legs off all the kids jeans. With our new summer threads we headed out to Santa Monica for the day. After a few wrong exits courtesy of me being in the wrong lanes, we eventually made it out there. We did a spot of shopping (I bought another pair of Levis 501s for $20 and guess what Z bought?), got a few books to read and got some lunch.  Upsized of course. Then went and walked the pier and watched the sun coming down over the ocean at the end of Route 66. Pretty awesome feeling. M drove home and cooked up a mad steak feed (and escargot for those that wanted to partake), while I did the washing and lost at Battleship to L. Sucks to be me.

Sorry about the extra pictures but some people have been asking. 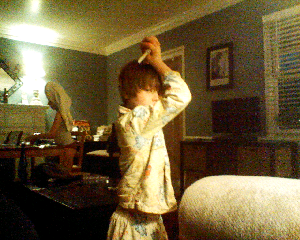 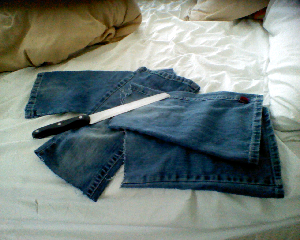 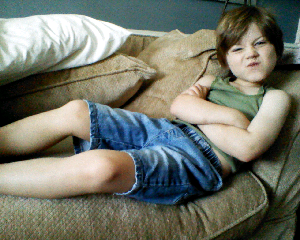 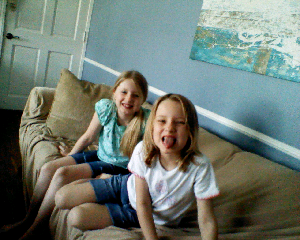 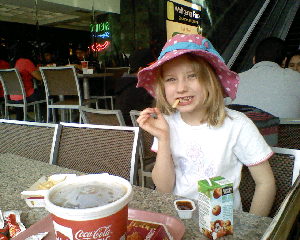 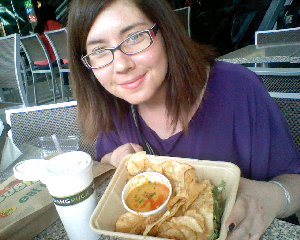 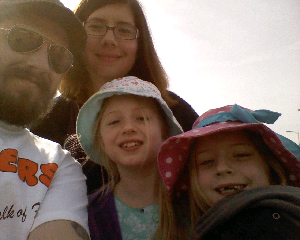 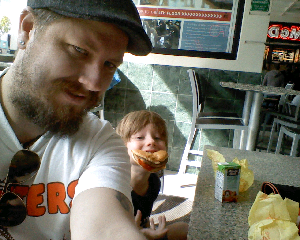 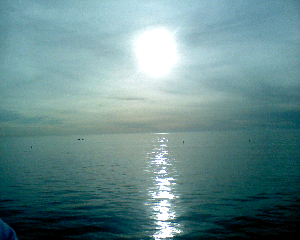 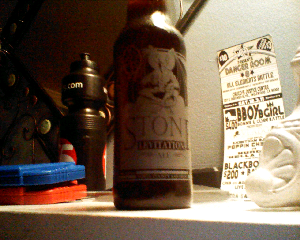