Started off with a perfect breakfast of scrambled eggs, American bacon (which now rules) and sausages. Perfect start to the day. Over the last few days we have walked miles and miles and today was no different.

Took a couple of muni's out to the botanical gardens and cruised around for a few hours. They even have an Australian section. Saw so many squirrels running around. I know these things are supposed to be a pest but they are so damn adorable with their little button eyes and bushy tails. So much nicer than rats and mice. The kids had a big run around in the children's park which is huge, while me and the warden had a breather and worked out what to do for lunch.

Ended up not getting there until about 2:30pm but hit up the Roadside BBQ (http://roadsidebbq.com/menu.html) for some beef ribs, pork ribs, pulled pork, roast chicken, mac n cheese, sweet potato chips, BBQ corn on the cob, corn bread muffins and some BBQ hot sauce. Tastes like burning awesomeness. If this sounds like a lot, it's because it was. All washed down with a couple of frosty Anchor Steam Beers made right here in San Fran. What a meal. Unfortunately my camera crapped out temporarily so I have no pictures of the meat fest that was, but suffice to say, meat sweats all round.

Going to head out to the Presidio tomorrow and maybe check out Golden Gate Bridge. 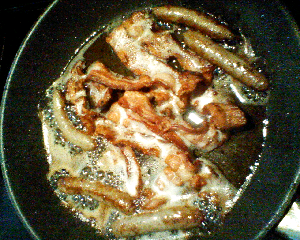 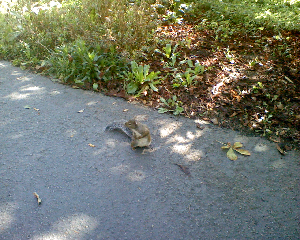 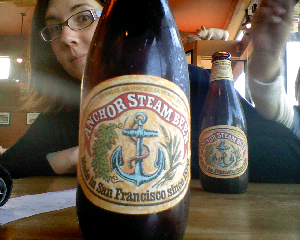 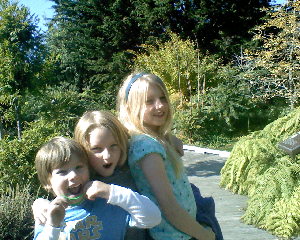 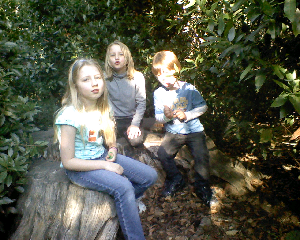 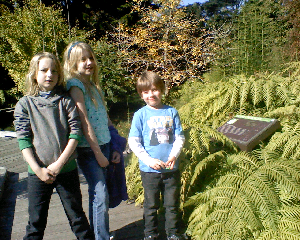 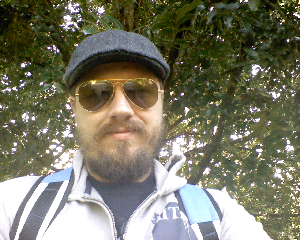