Exploratorium today... except that L was vomitting everywhere. So while the warden stayed home to deal with that situation, I packed up the other two and headed into the Presidio for a bit of exploring. 3 buses later and we are good to go. Place is huge. A lot of history but not too much for the kids to do. We are all starving as well so make our way, slowly, but surely to the Exploratorium. Totally rad. Kind of like the Science Centre in Brisbane but heaps more stuff to do. After we are done Exploratoring we try and work out how the hell we can get back home.

After waiting around at a bus stop, and getting hassled by a drunk and/or stoned homeless guy for 15 minutes, our bus finally arrived, just before Zakk was about to burst into tears. Once we were on the bus I started to have a look at the map. Was getting dark by now and once again, a San Franciscan came over to see if we were alright because, and I quote "You don't want to get lost on a 22 bus after dark. Put that map away". Awesome way to settle my nerves after our earlier unpleasantness.

Manage to make it home after 6:30 and we head down to 24th for some Italian. Amazing food washed down with a Speakeasy Prohibition Ale. That is flavour country right there.

Have just finished watching The Office and just about to watch a new episode of Its Always Sunny in Philadelphia. I love American TV.

Currently listening to: Machine Head - The Blackening (still love this album)
Currently drinking: a couple of Russian River Brewery beers my drinking buddy Bob got me last night. The Blind Pig and Pliny the Elder are two of the best beers I have ever had. Loving the hoppy, fruity bitterness of all these micro breweries. If you don't like hops, don't try these beers. Also, you are wrong. Hops are amazing. 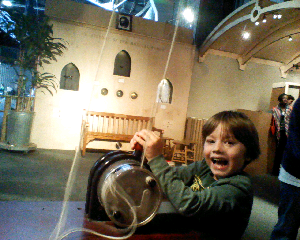 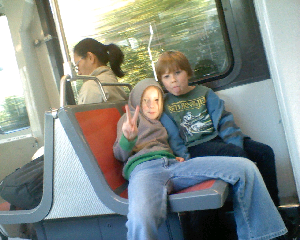 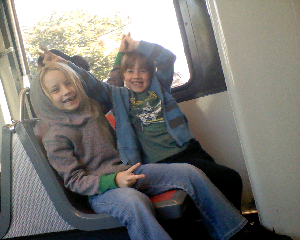 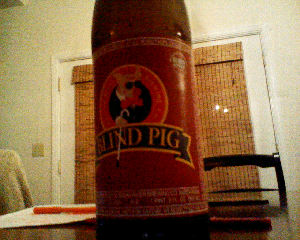 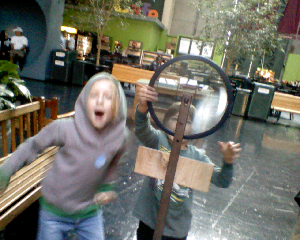