Dinosaurs, double dipped and first came the wind. Then came the rock.

Headed out this morning to see the dino exhibit at the Natural History Museum. Was a little bit of a late start due to the over indulgence last night by some members of our party. It was not me. M? Thanks to some mad skillz behind the wheel, by me, we arrived ten minutes earlier than Google Maps said we would. In your face technology. The exhibit was pretty cool with a heap of different fossils. T-Rex is always a favourite of mine. I I love reading about where they were found, and how old they are.

Next we headed out for a late lunch to a little place called Phillipes in downtown LA. Saw this place on an episode of Man vs Food and have been keen to try it out for while. Their speciality is French dipped sandwiches. You can get it plain, single dipped or double dipped. I opted for the beef, double dipped of course. What this means is that both pieces of the bread are dipped into a container of meat juices leaving the bread soggy and deliciously meaty tasting. I'm not exaggerating when I say that this was the best sandwich I have ever tasted. And I eat a lot of sandwiches.

This afternoon I heard on the news that there was a high wind warning for LA and they weren't kidding. There is stuff all over the roads and I can't get to sleep because the wind is so damn noisy. Hopefully this clears up tomorrow for when we leave LA.

Tonight I managed to get a ticket to a special fundraiser being hosted by Henry Rollins. Corey Taylor (of Slipknot/Stone Sour fame) was the singer in a band with a heap of different musicians including Dave Navarro, Dave Lombardo, Scott Ian, John 5 and heaps of others. You can say what you want about Corey but there aren't many people who can own a stage like he can at the moment. Also, Dave Navarro, possibly the hottest dude in rock, and I scored his pick. Covers of ACDC, Priest, Van Halen owned the night. Another highlight was Dave Lombardo's live drumming during some electronic drum n bass. Dude is a machine behind the kit. 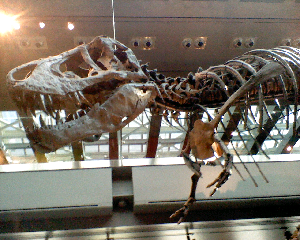 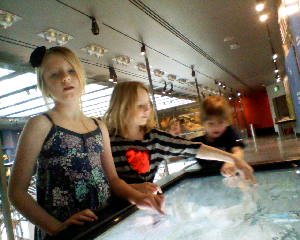 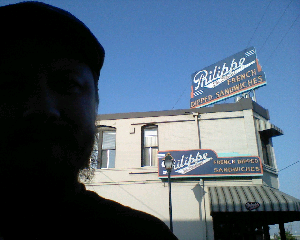 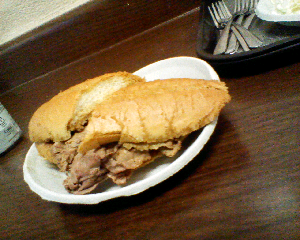 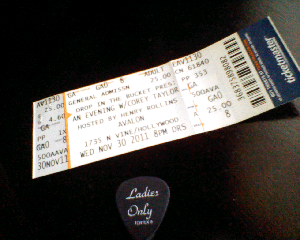 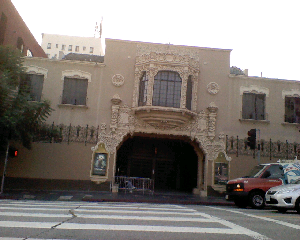