The magic that is Disneyland

Disneyland. What a wonderful, magical place. This has been something that I have dreamed about for as long as I can remember. When they actually used to make cartoons, rather than letting a computer do all the work. Waking up on a Saturday morning to watch Saturday Disney. Can't believe how old I sound but kids today have no idea. And I wouldn't have had it any other way.

As we walked through the front gates, you could not wipe the smile from my face. Try as they did, not even the weiner patrol could ruin this day for me. In order of events for the day:

The fireworks were cancelled due to some crazy ass winds in So Cal but a light show on the castle and snow in Disney Main St made up for it. Fireworks tomorrow.

So now I'm sitting in the basement, doing the washing, drinking my Bud, chatting to a couple of random Aussies and waiting for the dryer to finish. Very rock and roll. 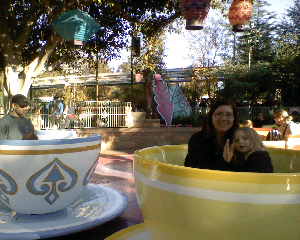 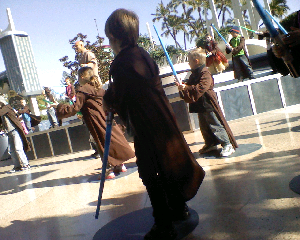 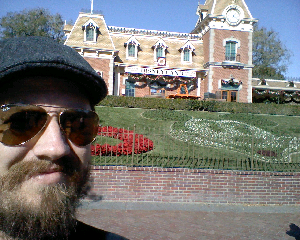 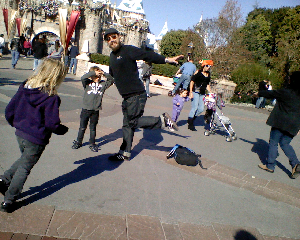 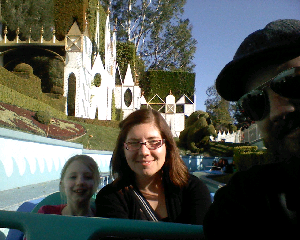 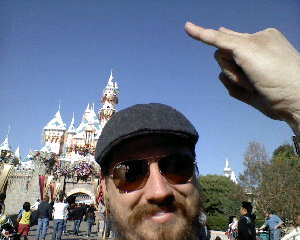