No sleep til Brooklyn! Foot on the pedal - never ever false metal. Engine running hotter than a boiling kettle.

Well quite a bit of sleep actually. But no water. Actually, too much water. But not for us. What? More on that later. Got into Brooklyn last night after touring through Canada for 4 days. On the way home we stopped in at a place called Ausable Chasm from an hours walk through the snowy forest. Absolutely stunning landscape. Would love to live somewhere that it snows in the winter. Just makes everything so much cooler. Literally and figuratively.

Once we got back to Chinatown the next step was going to be catching a cab to Brooklyn, but our bus driver Marcus hooked another brother up by driving us to our little brownstone apartment in St James Place. But wait, isn't that the street where Biggie Smalls used to live. Yes. Yes it is. I'm also getting pretty good at doing the handshake tip thing now. Not only does it look ridiculously cool, but serves as a handshake as well.

We get into Brooklyn about three hours earlier than we were supposed and the place isn't quite ready. We dump our bags and head out to find some food nearby. I'm hanging for another New York slice so we check out Mario's pizza two blocks away. As per usual pepperoni is the topping of choice for an authentic pizza pie experience. We had takeout so it had cooled down just enough to not be amazing but was still pretty good. Also picked up a six pack of Brooklyn Pennant Ale '55. Not the most hoppy of ales but still nice, and easy to drink.

Woke up this morning and noticed that the bath/shower had a bit of scum that wasn't there last night. Weird. Then the warden puts a load of washing on and five minutes later, the hallway, kitchen and bathroom are completely flooded. I rush downstairs to check it out and am desperate to empty the beers from last night. I flush the toilet but instead of emptying, it just keeps filling up. This can only end badly. I email the landlady who comes over in about twenty minutes to check out the situation. We can't use the toilet, shower or washing machine until after a plumber has been. As I was the only one who wisely wore the same clothes for the last six days, I'm the only one with clean clothes today. So while everyone else is stuck at home in pyjamas I went to get some lunch. BBQ marinated chicken sandwiches. Pretty much rocking my world. Bought some back for everyone else but the day has pretty much been lost. Nice and quiet anyway which is what we wanted. Just more floody. 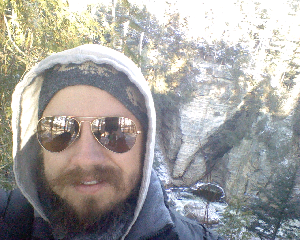 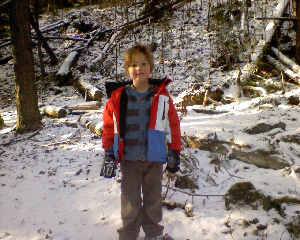 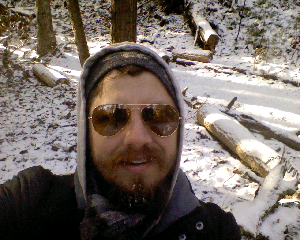 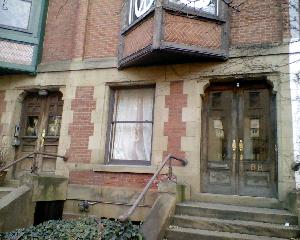 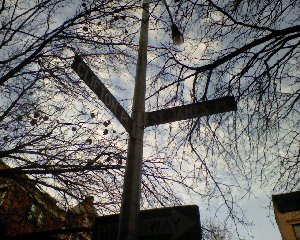 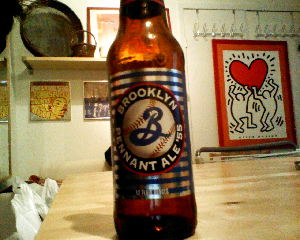 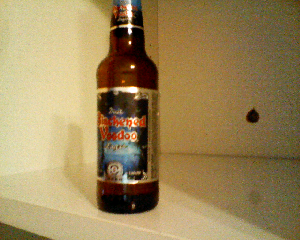