We have just gotten through customs back into New York state from Canada. It was the first time where we have had any trouble at customs. So much attitude for no reason.

Anyway, after seeing the might and magic of Niagara (thunder water in Indian), we kept on driving out to Toronto. Then a quick trip up the lift in the second tallest building in the world, the CN Tower in Toronto. Over 446 metres on the top floor and with the glass bottom floor, it felt like it. Took me about ten minutes to be able to walk out onto the floor. Such a weird feeling. My legs just would not move. Headed back to the hotel after a quick dinner for another early start the next day.

Five am and we are up getting ready to roll. The bus left at around six so not much sleep for another big day. Starting to feel like I'm in an episode of Degrassi Junior High with all these Canadians around. Eh (pronounced ay) is a word used at the end of almost every sentence. Hilarious. Made our way to Ottawa where we spent a bit of time in the Peace Tower which is where they remember all those who have died in service to Canada. Actually a really cool place. Thy have all the names of those who died, handwritten in a number of giant books, which they turn a page every day at eleven am so that everyone's name is displayed at least once a year. Ended up in Montreal for a visit the Olympic stadium and tower before visiting a couple of churches, St Josephs and Notre Dame. Beautiful old buildings. Vietnamese for dinner, and probably one of the best meals I have eaten so far on the trip. Hurts me to say but nice to get some veggies after some pretty bad takeaway.

On the bus again, slowly making our way to Brooklyn. It will be good to slow down for a few days and chill. We are all tired from long days but has been well worth the detour into Canada.

Also, the warden picked up a scarf for me the other night. Probably the most underrated piece of clothing in a cold climate. Has been around zero most days and well under every night. This little piece of material wraps your neck in its fluffy goodness, making the wind bearable. So awesome. 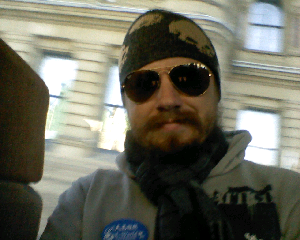 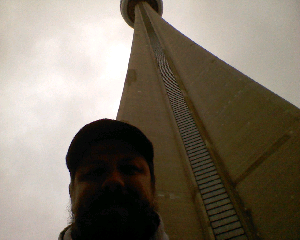 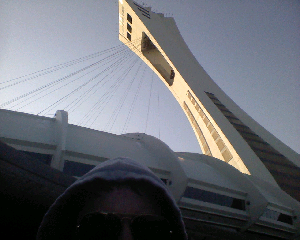 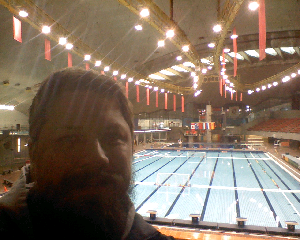 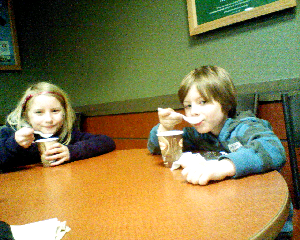