Yesterday we took off early to get to Seaworld by opening time. Got there as the doors opened and made our way as quickly as we could to the Atlantis ride. We managed to convince Z to go on and once again, wrote him off for quite a few hours and we got saturated. The highlight of the day for me was the Shamu (killer whale) show. Amazing what these giant creatures are capable of. These guys also saturated us with their tails as part of the show. Was not expecting this. The kids really enjoyed playing in the winter wonderland that has been set up for the holidays. It has man made snow that you can play in and even sled down. Few other small kids rides, a rapids ride and a helicopter simulation ride were all good fun. One thing that I'm loving over here is the 4D shows. We saw another one yesterday about the Polar Express. I can't confirm whether I shed a tear at the end when the little boy got his Xmas bell back from Santa, but I also can't deny it. All in all a pretty big day but fun. Headed out to Little Italy for dinner again. Tonight on the menu, pizza, salad and beers. Was so good that we bought an extra pizza to have from breakfast the next day. Yep breakfast pizza. The breakfast of champions.

After our breakfast slices of heaven, we jumped in the car and drove out to Balboa Park, and hit up San Diego Zoo. The half hour bus tour was a great way to be able to see a lot of the zoo quickly. Also were able to decide what we wanted to zone in on as the zoo is massive. Z wanted to see flamingos and eagles, B wanted to see pandas, L wanted to see elephants, M wanted to see polar bears and I chose the hippos and giant apes. Both of which were highlights for me. Seeing how graceful these giant hippos are underwater is a beautiful thing to watch. The mummy hippo was helping the kid up to the surface to breathe every so often which was really nice. They played around for about half an hour but then the kid got hungry and playtime was over while he got his fill, under water.

We've got an exciting few days days coming up and I can't wait. We leave San Diego tomorrow for Anaheim,
the home of Disneyland. 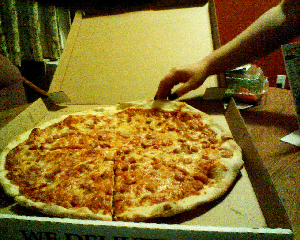 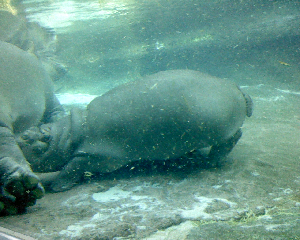 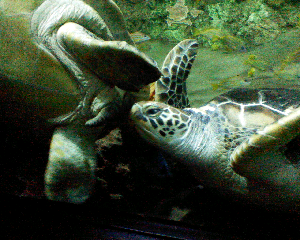 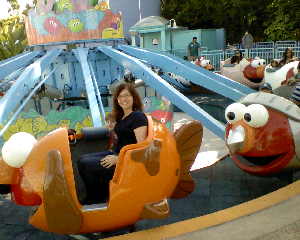 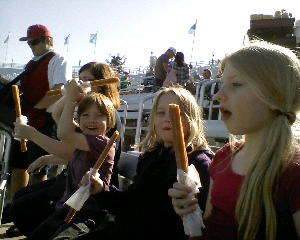 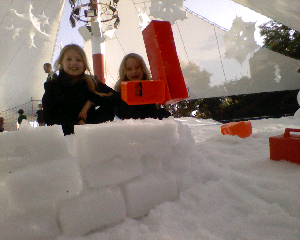 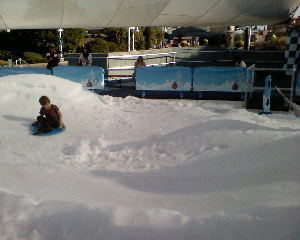 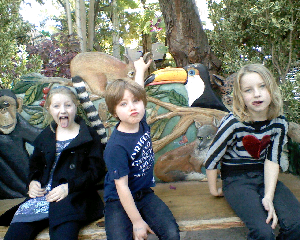 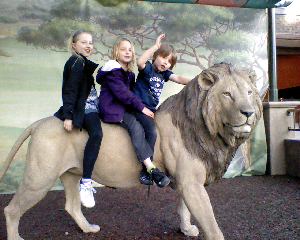 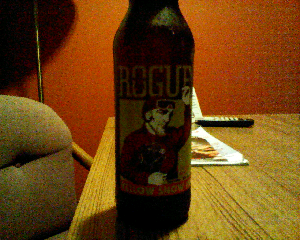 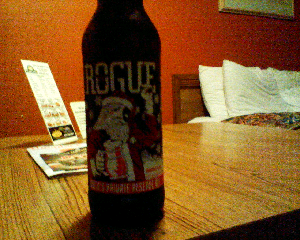