Xmas in NYC. Almost the same as in Australia, but colder and turkier

Well today was Xmas day in NY. Z woke up at 2am and then every ten minutes for the rest of the night/morning. Because its still so dark here we don't get out of bed until about 8am. Minus outside this morning, but no snow. Boo. Started off with giving out each others gifts. The kids did pretty well considering how desperate they were to open theirs up. After playing with all our new stuff for a bit we had a quick breakfast and then headed out.

I took the kids to play in Underwood park for a couple of hours while the warden stayed home to baste the turkey. We had no foil, but she had read that you can use bacon instead of foil. Gold! My favourite food wrapped around my fourth favourite food. We had a fun afternoon, chasing each other around the park with light sabres and guns. I definitely got a few strange looks from passers by when it was my turn to wear the storm trooper helmet. The turkey took over three hours to cook but was well worth it. Stuffed my belly full of and I was ready for a nap. Although with three kids, in one apartment, there was no way this was going to happen. Oh well. Beer time.

I could not think of a better way to end the day than the He-Man and She-Ra Christmas Special with the kids. As you know I am somewhat of a fan, having dedicated half of my arm to a battle scene with my favourite fluffy undied friend. Such a good episode, even if Skeletor did turn good instead of evil for the day. 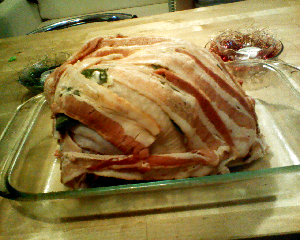 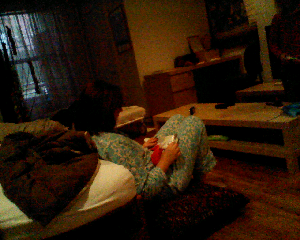 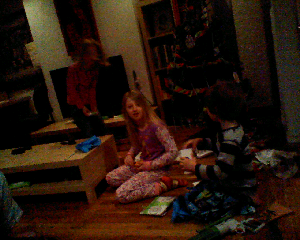 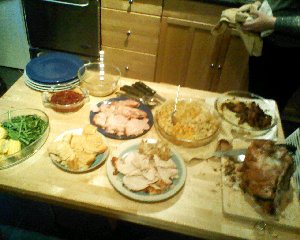 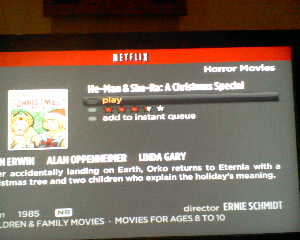 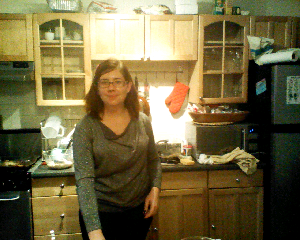 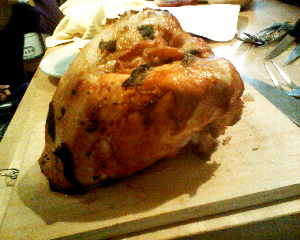