The Amazing Race Meetup followed by a quiet day

Yesterday, we were finally able to arrange a baby sitter so that we could have a quiet night out. She arrived at 3pm and we ran to the first bar for the most relaxing drinks we've had in months. There's a cool little bar down the road called Mo's which is where we decided to go first. A couple of Coney Island Lagers and we were on our way. Next stop was an Irish Bar in Downtown Brooklyn where we had a couple of Brooklyn Lagers while we waited until the time we were supposed to meet up with some friends.

We headed to the Brooklyn side of the Brooklyn Bridge where we had arranged to meet. And thus the games began. We couldn't see them anywhere and as they were going to be walking across the bridge from Manhattan, we decided to do the same and meet them somewhere along the bridge. Only we didn't. We walked the entire way along the bridge and didn't see them. Plenty of other people though and 30 mins later we were in Manhattan, meeting someone back in Brooklyn, half an hour ago. Walking across the bridge was completely awesome though, and something we had wanted to do. We then tried in vain to find a bathroom for fifteen minutes when we spotted a Starbucks. Toilet stop plus free wifi to see if Sam had messaged us. He had and it said that they were now headed to the first restaurant I had suggested. I replied that we were on our way and jumped in a taxi and headed back.

When we arrived, the restaurant was closed (of course it was), so we looked around for the next free wifi spot to see what Sam would do next. This was at maccas around the corner. Turns out he had headed to the next restaurant I had suggested. Once again, I replied that we were on our way. As we started walking there, we could see the lights on so we knew that it was open. After all that we ended up meeting at a place only six blocks from where we are staying. Mikarla explained it best when she said that finding them was like an episode of The Amazing Race.

The Smoke Joint is a BBQ/Beer/Bourbon restaurant. Sam, Charlotte and Emma were already there and we promptly ordered some drinks and began perusing the menu. We placed our orders with the surliest waitress I have ever seen. She didn't even look at us while we were ordering. Every time she came back it was just venom from her eyes. Not sure why but it was almost comical, how much hate she had for our table. I opted for some pork baby back ribs, spicy fries and a piece of corn bread. Washed down with a Porkslap Pale Ale. Food was pretty good, and a large portion as per usual here, but the best part of the night was the company. Was good to sit down and talk with some other adults about something other than Disney channel or the Power Rangers. We then headed across the road for one last drink before our babysitting time ran out. All in all, a top night.

Today was a fairly quiet affair. M headed out with A to try and get theatre tickets. I had a few things I needed to pick up so I took the other two out. A cheeky slice of Pizza for breakfast and a quick stop to get a Yankees hat for L and we are on our way back. Was so cold today though. I had heaps of layers which is fine except when the wind hits. Doesn't seem to be too much you can do to stop it. Got home and ended the night horribly with a 2.5 hour tantrum. FML. 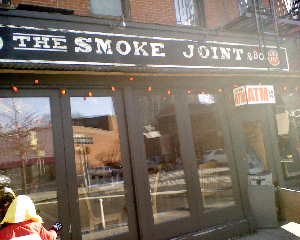 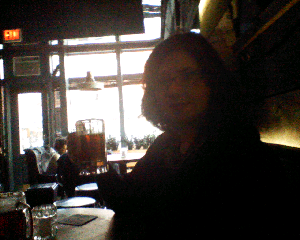 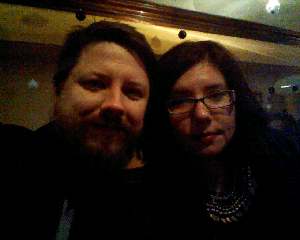 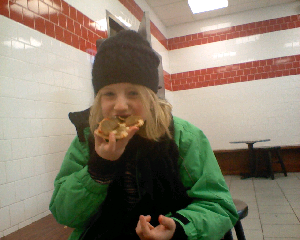 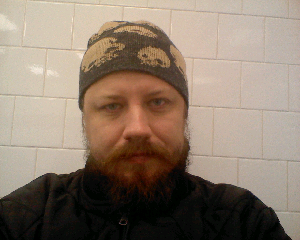 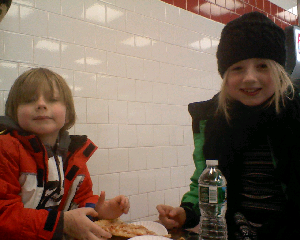 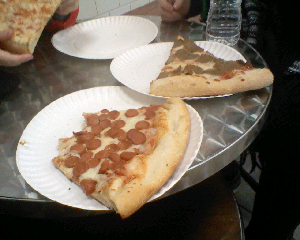 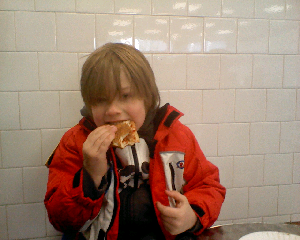 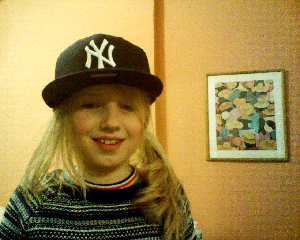