More Ribs and a Spoonful of Sugar

Broadway day! M managed to get tickets to the Broadway production of Mary Poppins. First off though we needed lunch. When we hopped of the subway, the first thing I noticed was that the theatre district should really be called the theatre and BBQ district. BBQ joints everywhere. Once I got a whiff of that sauce, nothing but ribs was going to satisfy me for lunch today. We settled on a place called Dallas BBQ. I opted for the Ribs and Chicken Combo, while M had the seafood platter with catfish. The ribs were perfectly cooked and dripping with sauce. So good. The catfish was really weird. It actually tasted like mud. Looked so good but no other way to explain except somehow the dirt had infused flavours into the fish. All of this, washed down with a couple of giant Samuel Adams Boston Lagers for me, while M had a pina colada with an extra shot of rum.

With our bellies full, we braved the minus ten degrees and walked a hundred metres up the road to the Amsterdam Theatre. Now apart from school plays, I can't ever remember going to a musical so I wasn't too sure what to expect. What I should have been expecting though was complete awesomeness. It was so good. All the actors were amazing and nailed the characters. Could definitely get used to this. Look at me everyone, I'm growing.

Quick stop at Crumbs Bakery for some desert to take home and then head to the subway. As this was the cupcake that made me feel so sick in LA, I have been to scared to try mine yet. Verdict tomorrow.

Also, once you get an idea of where areas of NY are, the subways are extremely easy to navigate. You can go to any stop and transfer anywhere you need to go. Don't know why anyone would own a car here. 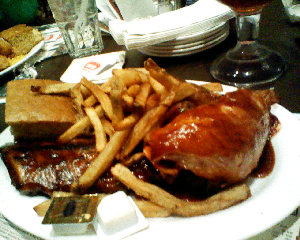 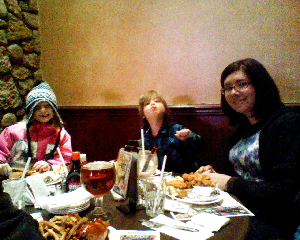 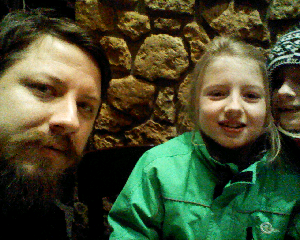 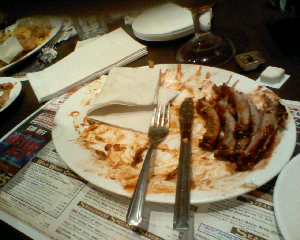 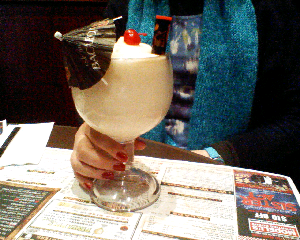 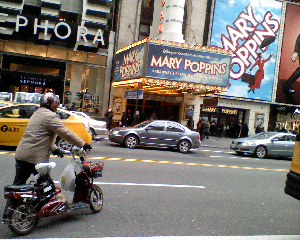 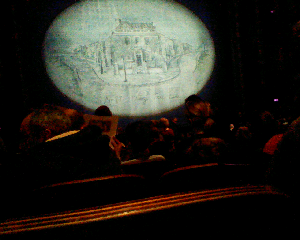 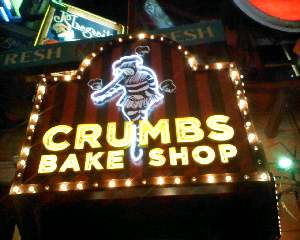 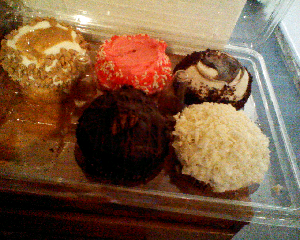 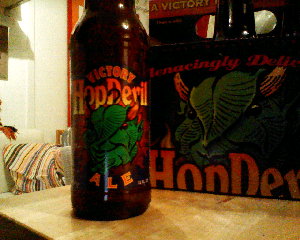