Quick breakfast this morning as we were in a rush. Stopped at a food cart for a bacon and egg burger. Wasn't until I was paying that I realised the cart had a little halal sticker on the side. Dammit. This wasn't going be pork bacon. I have been trying avoid turkey bacon as there are some things you just don't mess with. Bacon is very high on that list. Verdict, if I was Jewish or Muslim I would totally eat this, but I'm not so I will stick to pork, and plenty of it.

Scored some cheap tickets to a new family musical called Freckleface Strawberry. I don't know who I was trying to kid before but musicals are effing awesome. Was a fun show and the kids got photos and programs signed by the cast, after the show. We then started walking back to Central Park as we had a surprise for the kids.

BOOM! Horse and carriage ride through Central Park. So awesome. Totally worth every cent, or considerable dollars as it were. Went for about twenty minutes and dropped us off a bit closer to our final destination for the day.

Dylan's Candy Bar. What a magical, candy filled fairy-tale. 3 levels of different types of sugary treats including a bar at the top that made candy cocktails. The warden opted for a chocolate cocktail while I grabbed a beer to cut through the chocolate. Chased down with a pop rock explosion. Literally pop rocks.with about three kinds of liquor poured over the top. We decided to let the wiener patrol spend some money here, but first we had one more surprise for them. BOOM! Giant Chocolate Fundue (which is like a regular fondue but more fun). Cake, strawberries, rice crispies and pretzel sticks dipped into delicious chocolate. Sickeningly good. Picked up a few more goodies downstairs before the subway ride from hell.

Don't ever try and ride a subway at 9pm, with three small children and five people coming down from a sugar high. This was never going to end well. We made it home though, and showered and bedded in quick time. Sleep now. Chocolate more later. What? 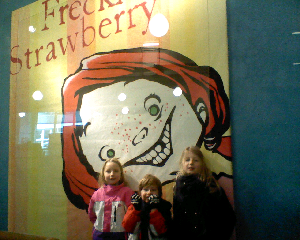 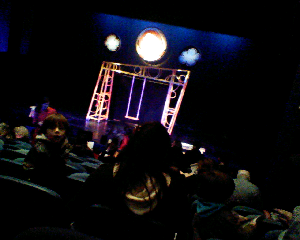 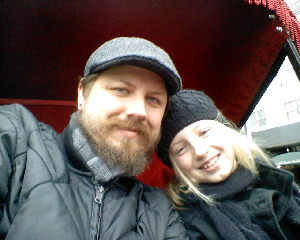 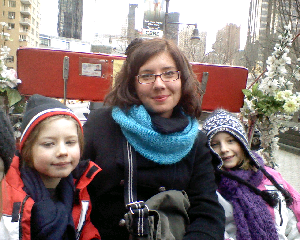 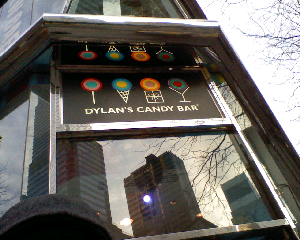 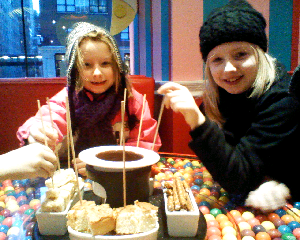 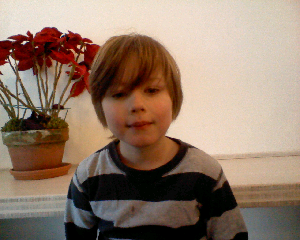 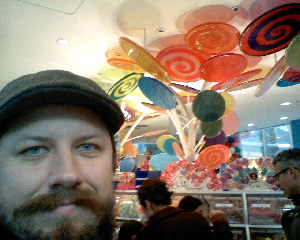 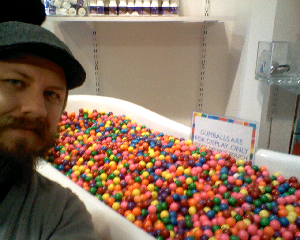