Night At The Museum... During The Day. Plus a Bunch Of Other American Stuff.

So apparently there are other things to do in DC apart from kick ass BBQs. Has been a busy two days. Unfortunately our hotel charges an arm and a kidney for internet so I'm doing it on the cheap... at a pub down the road. Normally I wouldn't enter a shady establishment such as this but sometimes, sacrifices need to be made. Also they have Dogfish Head on tap. Woot. Woot.

The last two days have been a blur of amazing sights around this nations capital. We started off with a short tour yesterday seeing Watergate, some Clinton hangouts and the Smithsonian. Turns out the Smithsonian is not just one museum but eleven. We went to the castle as well as the natural history museum, which is the set from the movie Night at the Museum, and to a lesser extent, Night at the Museum 2: Battle for the Smithsonian. Was probably the best natural history museum we have been to all trip, and was free to get in. In fact, all the Smithsonian's are free to get in. Would have been rad to spend a few more days here but our our US non visa is fast running out. Have learnt so much about American history in the last few weeks that I can't wait to get home and start reading more.

Today we went to a bunch of memorials, saw The Whitehouse, Senate, House of Reps, FBI, IRS, DOJ, and a bunch of other acronyms. Also got held up by Obama and his secret service goons. We couldn't see much, but found out that it was the president, because apart from all the cops and secret service, he is always followed by an ambulance. In case of emergency. So cool. Took about thirty minutes for the whole shebang to go past but has been a pretty rad two days. Shame we have so many kids ruining it. And by so many, I mean one... 3 more days. 3 more days. 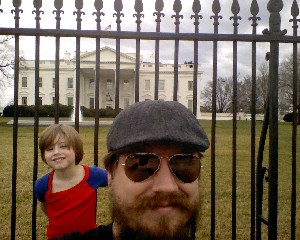 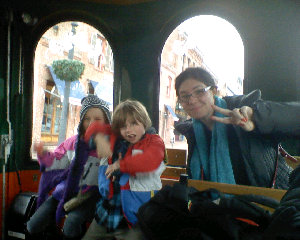 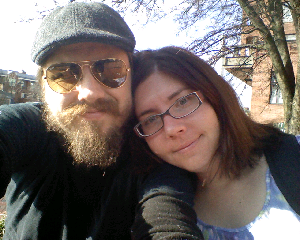 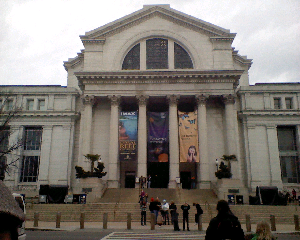 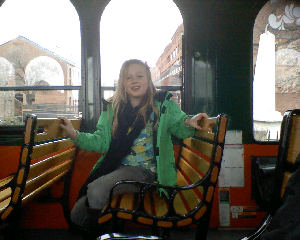 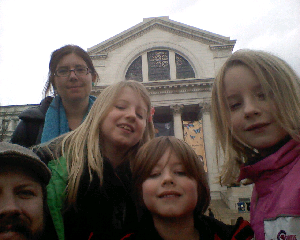 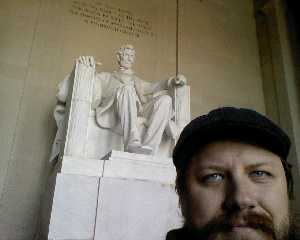