The Best of the US (in my humble opinion)

Well it's been almost two months since we got back from our trip to the states. It has given me plenty of time to reflect on how the trip was. Here is a list of some of my favourite things that I found/did.

Three months is a long time to spend with your family and no one else, so by the end we were all getting a little crazy. Beer helped. I learnt a lot about myself, not all of it good, but not all bad either. I also learnt a lot about my family. There are things that I will never forget and I think about some of them nearly every day. Walking into Disneyland for the first time, eating cheesesteaks, walking on the Brooklyn Bridge, the craziness of Las Vegas are just some of them.

Adjusting back to real life has not been easy. Not having a schedule and not having to go to work every day is something that is easy to get used to. Overall, I would say that the whole thing went fairly well although I don't know that I will go on another holiday like this again. I am grateful for the time we all had together, and for all the amazing things we have seen and done. 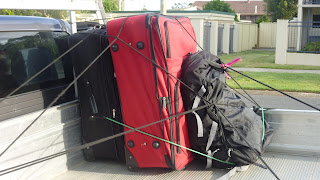 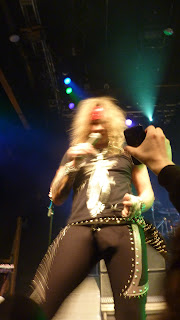 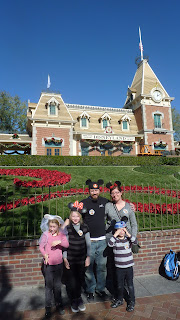 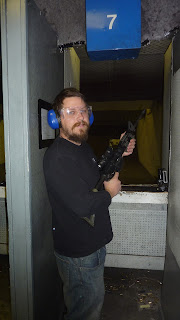 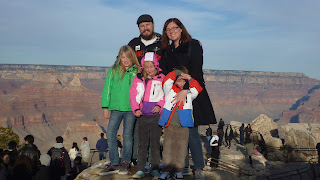 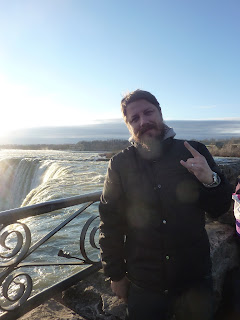 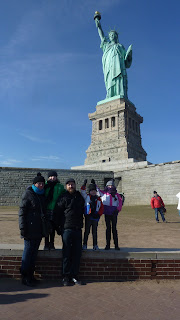 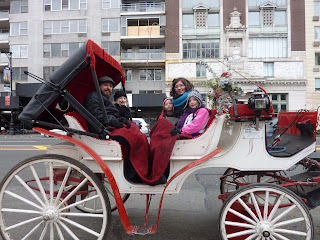 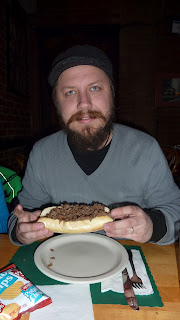 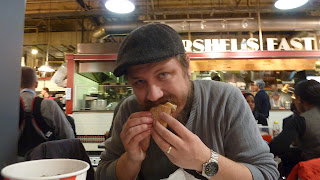 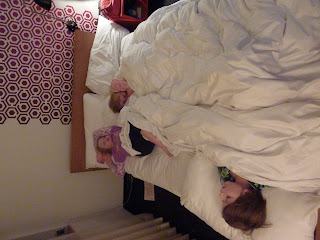 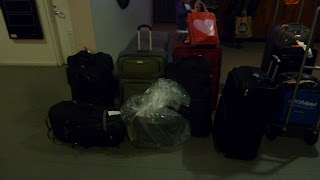